About the House of Representatives 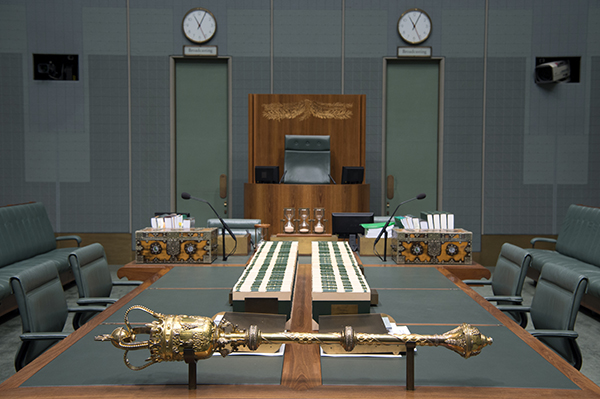 The House of Representatives has a number of important functions: it determines the government, debates and passes laws, watches over government administration and expenditure, and provides a forum for public debate on issues of national importance. It shares the power to make laws with the other House of Parliament, the Senate.

Members are chosen at a general election to represent the interests of the community. Each member represents one geographic area of Australia. Members are elected for a 3 year term and when in parliament take part in debate on proposed laws and public policy, representing the views of the people in their electorate.